Online Lessons and Violin and Fiddle Lessons in Baltimore!

Megan Beller began teaching violin lessons and fiddle lessons while still in high school and continued after conservatory as an instructor a... 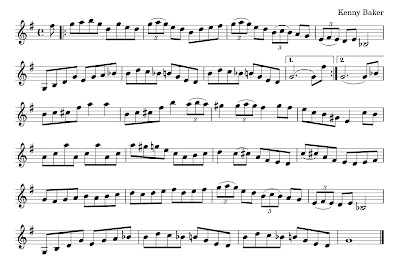 I found this rag on an old Dixie Chicks LP from the early 90s, Thank Heavens for Dale Evans. It's a great album, with a different lead singer and two instrumental tracks. The album is much more bluegrass than country, there isn't a drumset. Salty might be traditional or it might be by Kenny Baker, I haven't been able to figure that out. It makes a nice showpiece, I also play it for contras.
Posted by Megan Beller at 7:11 PM

Hi! I'm Megan Beller: fiddler, teacher and author in Baltimore, Maryland. Subscribe to the Fiddle Studio YouTube channel here, find my books for learning fiddle here and sign up for my mailing list here. Fiddle Studio has been a free online resource since 2010. 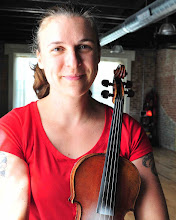